The Religious Institution for Female Individuals suffering from Mental Retardation or Down syndrome “Maria Kokkori” of the Holy Archdiocese of Athens was founded as a nonprofit institution from the Holy Archdiocese of Athens, under the providence of the late Archbishop of Athens and Greece Mr. Christodoulos. The decision for the establishment of the institution was made on 20-10-2005 by the Holy Council of the Greek Church and was published in the Government Gazette 1590/16-11-2005, second edition.

The institution started out on the 1st of March 2007 and is named after the donator, Maria Kokkori. Since the 2nd of July 2012, it functions as two Homes of Supportive Living under the aegis of the nonprofit organization of the Holy Archdiocese of Athens “Mission”. The Homes of Supportive Living constitute a modern frame of psychosocial rehabilitation which provides specialized services and psychological and social support to individuals suffering from mental retardation and Down syndrome. During the morning hours, the Homes also run educational programs (daily center), workshops and emotional and social groups.

The Homes of Supportive Living “M. Kokkori” are homes of long-term hosting and supportive living. They function 24 hours a day and house individuals aged 12 to 40 years old. Hosting of older individuals may be permitted after the evaluation and assessment of the team of health professionals. For the daily center, the workshops and the emotional and social groups, adequately functional individuals aged 12 to 30 are admitted, after the evaluation of the team of health professionals. The number of the Homes’ residents as well as the number of students in the daily center is determined according to the licenses of the Homes’ operation, which were provided by the Attica Region Prefecture (Π3β/Φ.ΓΕΝ/Γ.Π.οικ.3394ΦΕΚ Β 74/29.01.2007-10676/04.11.2011). 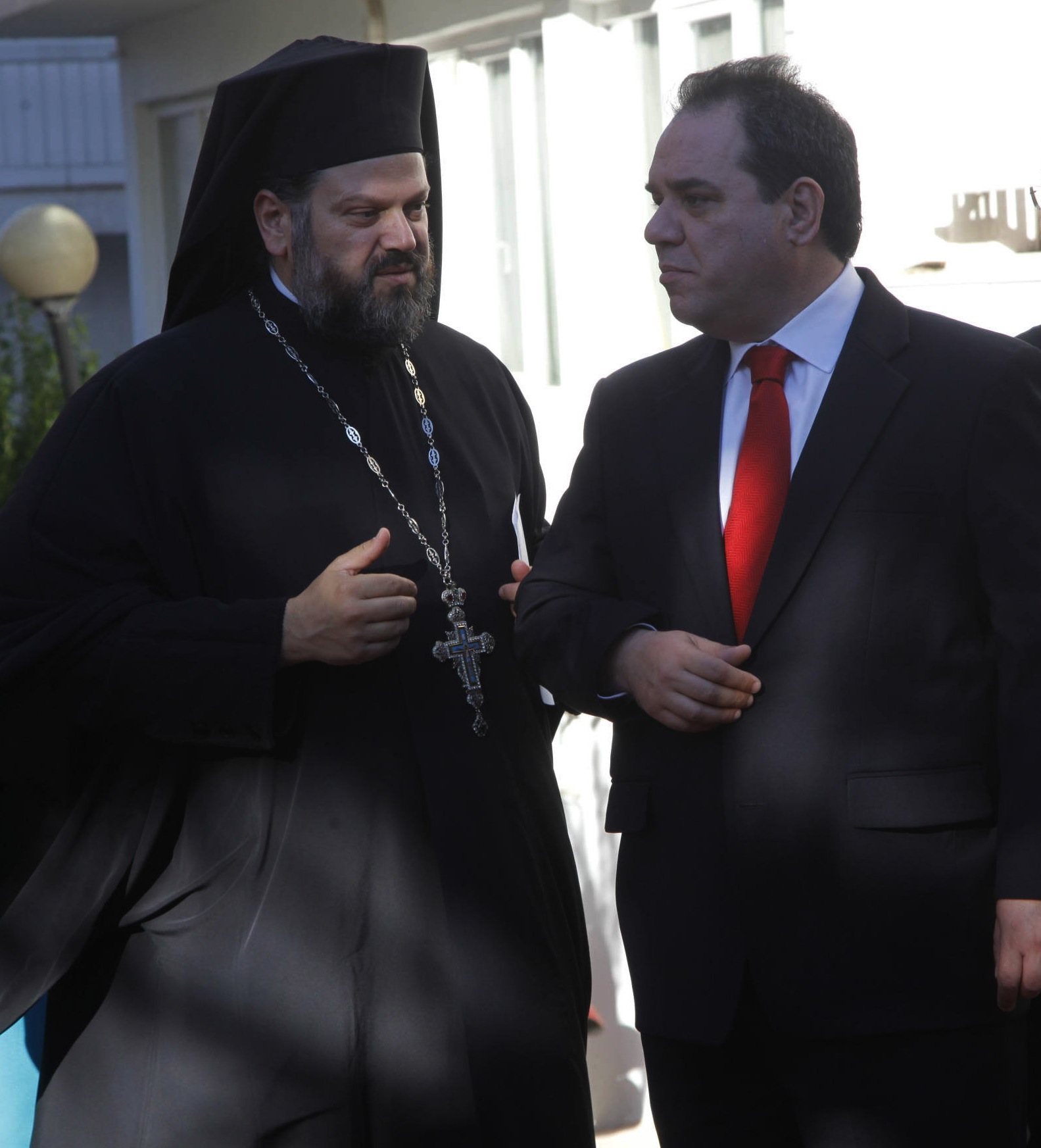 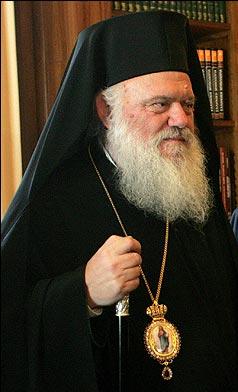 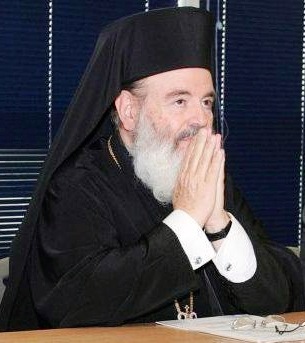